Having recently joined the Quaboag Hills Photography Club I was privy to a photowalk they arranged at the old Paramount Theater, or Hippodrome as it was known during it's club days, before being reverted back to the original name. It was recently bought for $1.7 million by a local non-profit with the intent of securing a further $36 million for complete restoration. 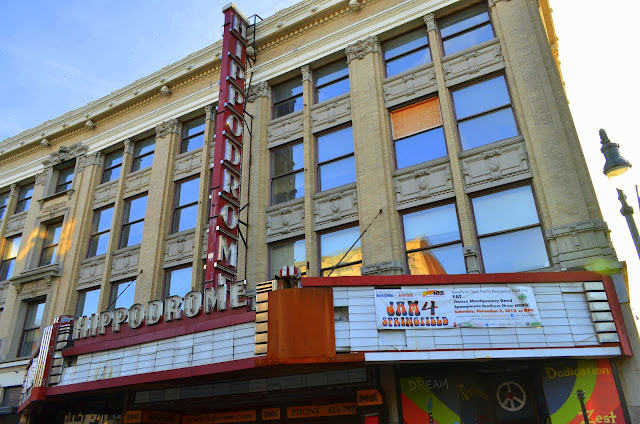 The building's interior is still in remarkably good condition given it's age and the pounding it must have recieved during it's recent stint as a night club. 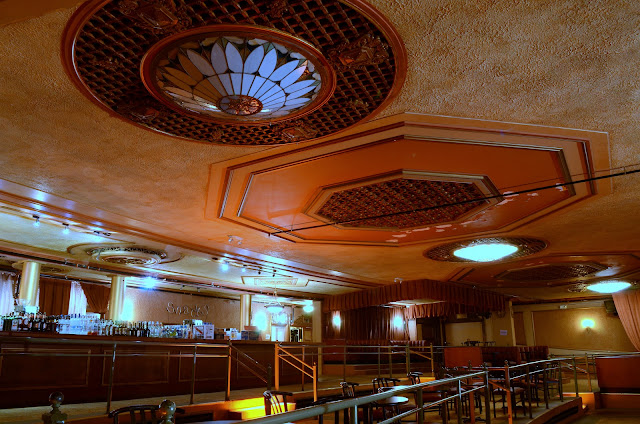 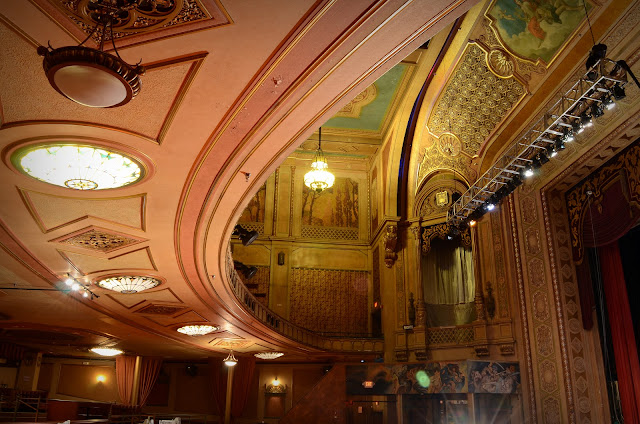 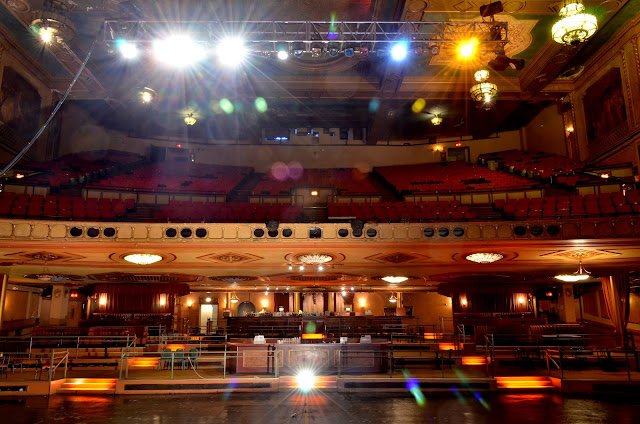 The stage area still seems to have all it's original fixtures for curtain and light controls. 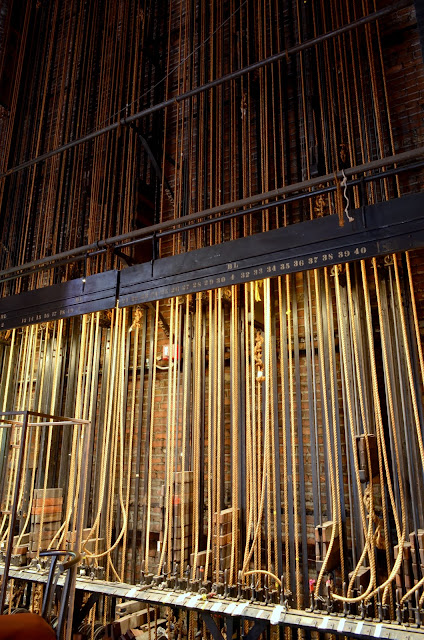 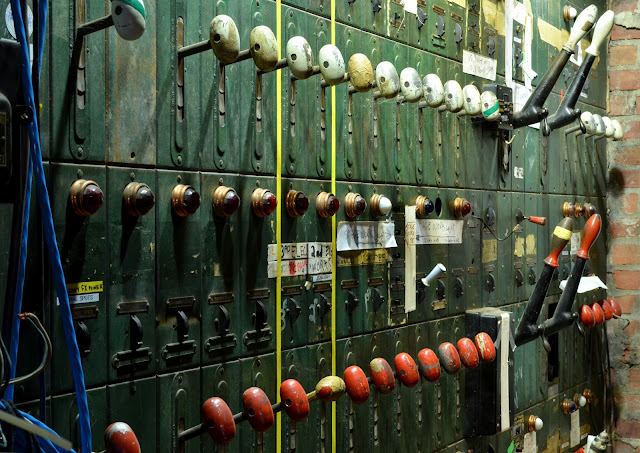 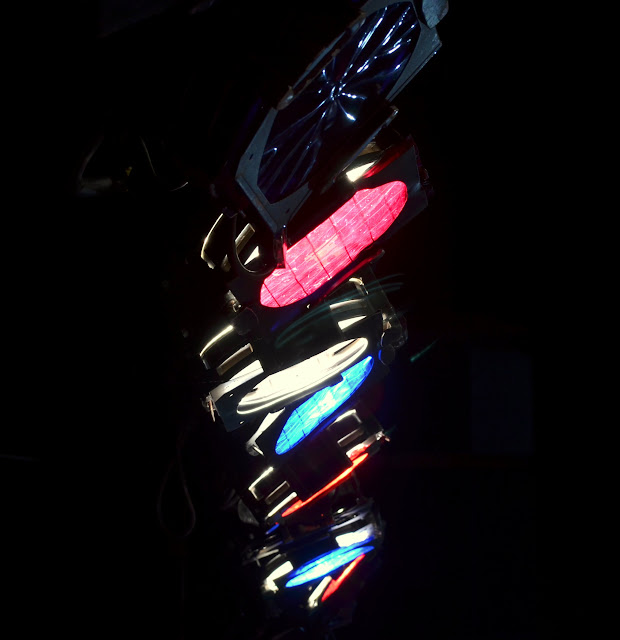 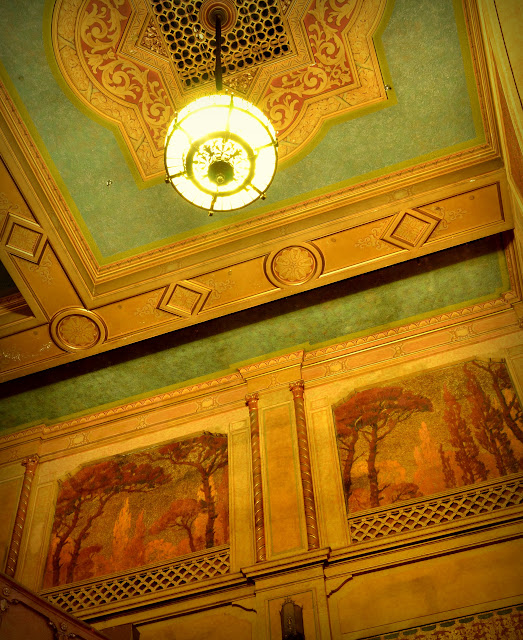 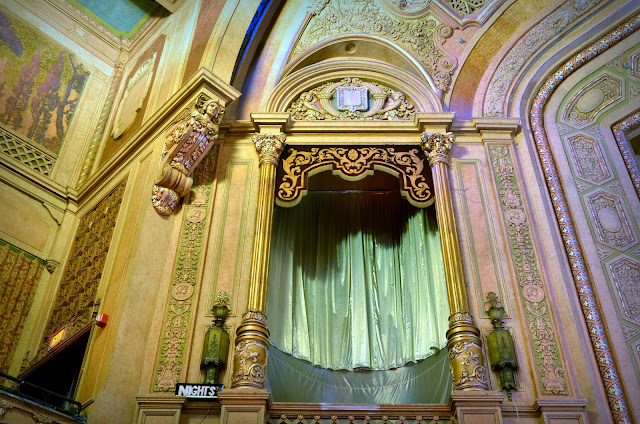 The hallways and various side rooms all retain that early 20th century flair. Maybe it's club days actually served to sustain the old decor, rather than ruin it. 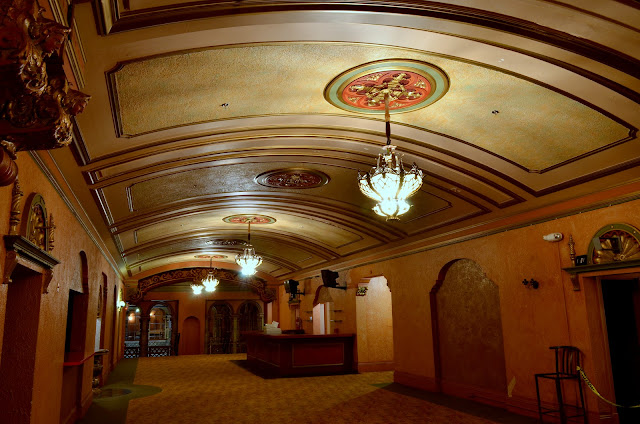 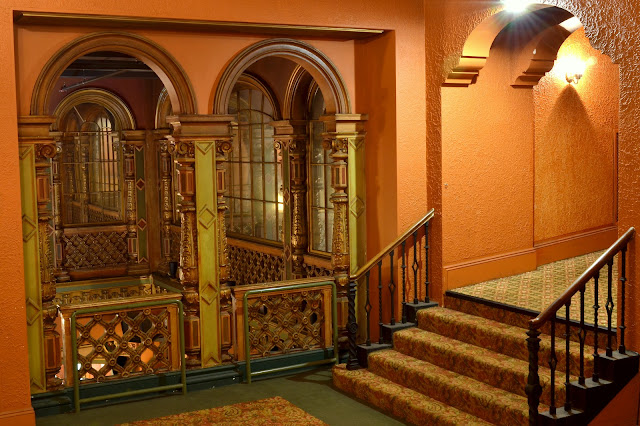 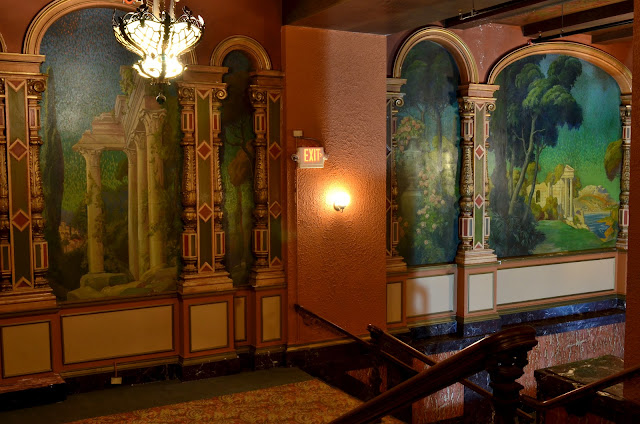 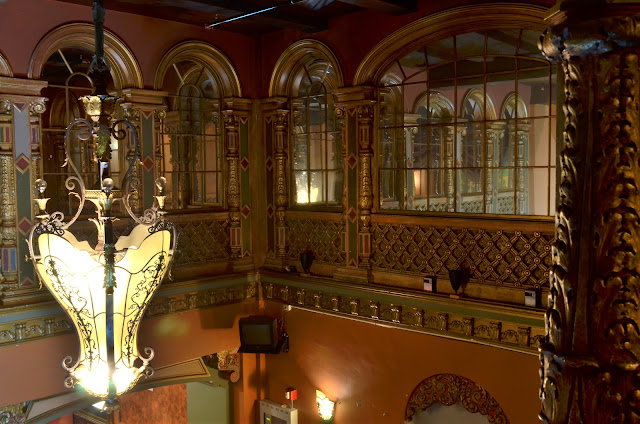 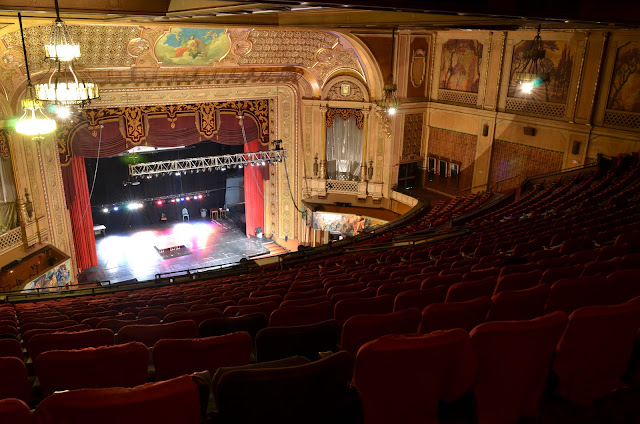 Up high in the old neglected projection rooms, time has taken a heavier toll. 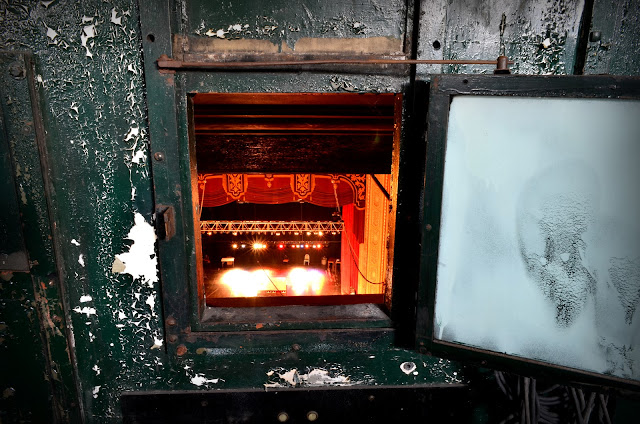 For all the debris and clutter left behind decades ago, I could still catch a whiff of celluloid in the air. 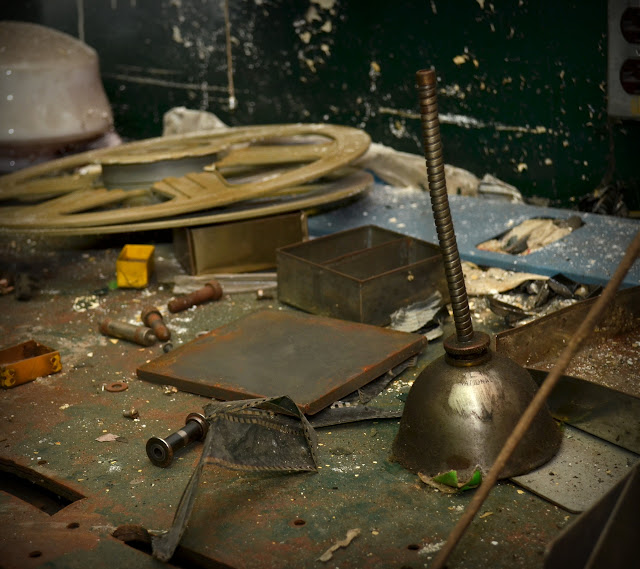 This section reminded me of the state of the Victory Theater in Holyoke, a contemporary theater and similarly beautiful, though in more dire need of rejuvination. 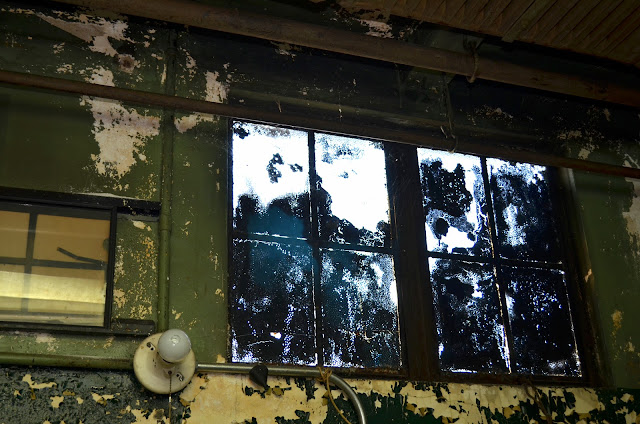 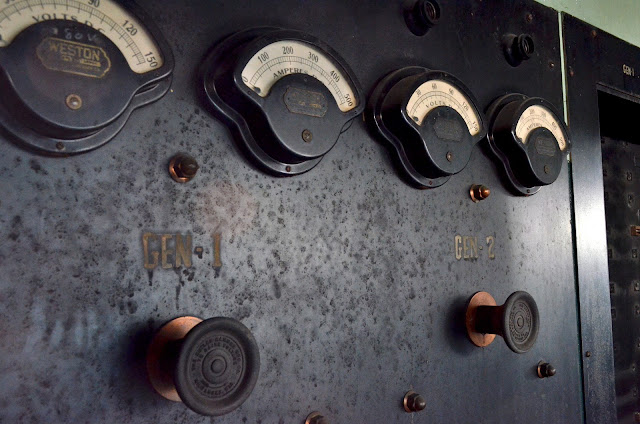 Hopefully the new owners can give this old building the attention it deserves, and restore a lost classic. 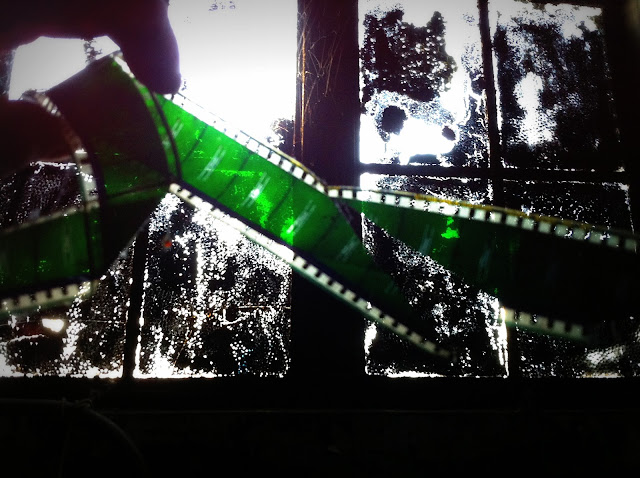